Kato Drys, a traditional Greek Cypriot Village, at 650 metres in the foothills of the Troodos mountains is a centre for teaching about sustainable rural development. It gained credibility to do this as a partner in the ‘Leonardo da Vinci – Development of Innovation’ project that ran from 2010 to 2013 and was entitled ‘Green Village’.  In the project the Community Council, led by the Muhktari (Mayor) Nikos Vasiliou and European Officer Panayiota Demetriou, worked on the themes ‘Empowering Communities’, ‘Rural Food’ and ‘Wood Products’.

Now in 2015, the Community Council in partnership with ARCH and within the framework of ‘Erasmus Plus’ offer placements for Adult Education staff within the NET project. Each placement revolves around a structured training course, which can be ratified by the CPD Certification Service.

The themes of the course follow two basic strands, culture or nature, within these themes there are separate variants in order that a particular group of Adult Education Staff can be catered for.

ROMAN TO BYZANTINE – A SEAMLESS TRANSITION ?

What Roman influence gave to Cyprus and the absence of empire collapse.

Early Christianity to the crusades and the Frankish kingdom.

Focus on mosaics and sculpture

Bi-communal projects in lace making, caring for each other’s heritage, commonalities of religion, Islam & Christianity. The (1964 to 1974) ‘missing persons’, exhumation and laying to rest.

How is land owned? Who owns it?  Who is responsible for management hunting etc.?

How are they managed? Who does the hunting? How are communities involved? What is hunting/ meat worth? How is the size of culls decided? How is damage prevented/ managed?  How is moose hunting integrated with other landuses?

The impacts they have and how any conflicts are managed. How do beavers and fishing interests co- exist? Are there any problems?

What is fishing worth? How are rivers managed for fish? Gyrodactilus and other fish disease issues. Interaction with Beaver.

What benefits do they bring?  What conflicts arise and how are they managed? How do people feel about the different species?

The history of this re-introduction and how successful it has been. Does it raise any conservation/ wildlife management issues?

Sea eagles have been introduced to Eastern Scotland. Are there any raptor conflict issues in Norway? Goshawks, eagle owls etc.

Meet minibus and travel to Evenstad

From hunting to agriculture, to wildlife culture – Torstein Storaas.

Forest Management in the region

Back to Evenstad in the evening.

Pine marten and foxes. Hunt and trap. Why?  – Trond Øfstaas 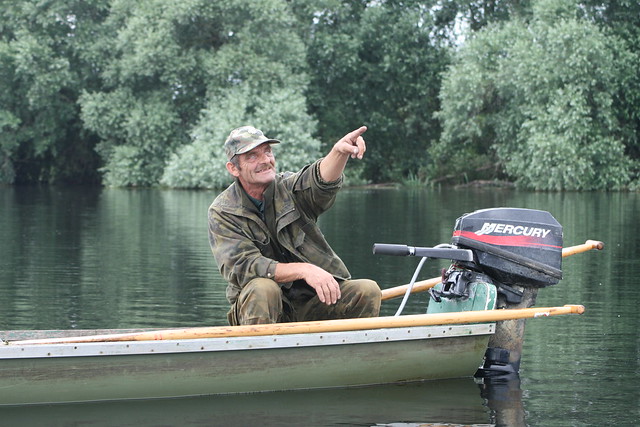 The Park landscape is a mosaic of meadows, pastures and areas overgrown by sedge and reed. The existing plant communities are typical for agriculturally developed valleys of big lowland rivers. The remnants of its original character are willow shrubs that formed secondarily at the Warta River bed, communities of carr forest as well as single, grand willows and elms. The record of bird species of  the Warta Mouth National Park includes over 270 species along with 170 breeding ones. Some of them are listed in the Polish Red Data Book of Animals: Little Bittern, Shelduck, Common Teal, Little Gull, Eurasian Curlew. Many bird species living in the Park are regarded as species requiring special care according to the so called Birds Directive, one of the documents on which Natura 2000 protected area network is based. Among the 190 bird species listed in the Directive, 64 have been affirmed in the Park. These are breeding birds like: Bittern, Black-crowned Night Heron, Corncrake, Spotted Crake, Black Tern, Little Tern, Aquatic Warbler and also species present during migration season like: Eurasian Golden Plover, Hen Harrier, and these wintering ones: Whooper Swan and Tundra Swan. Regarding the breeding as well the moulting and migration seasons, the floodlands and meadows of Warta Mouth National Park are of vital meaning for birds across whole Europe. Numerous plovers like: Wood Sandpipers, Spotted Redshanks and Ruffs stop here. In autumn the meadows at Warta River are being taken over by geese, numbering usually about 60-80 thousand, and maximally even 200 thousand. The flocks of arctic geese are dominated by Bean Geese, a bird that is a symbol of our Park. The Park is also a crucial wintering place for many species like: Whooper Swans, Mute Swans, and White-tailed Eagles. Not many places in Poland can boast such an incredibly high and diverse amount of birds. Sometimes during only one day 250 thousand of birds may be observed, so it is not odd that the meadows at Warta River are under protection within The Ramsar Convention. (www.pnujsciewarty.gov.pl)

Landscape Parks on the valley of Odra River (Natura 2000) 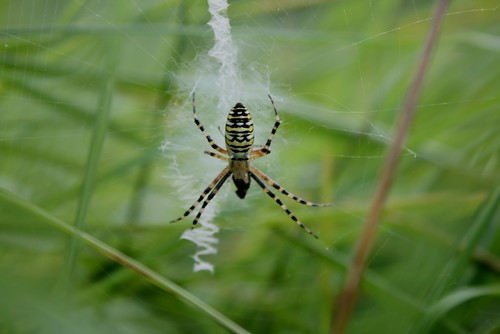 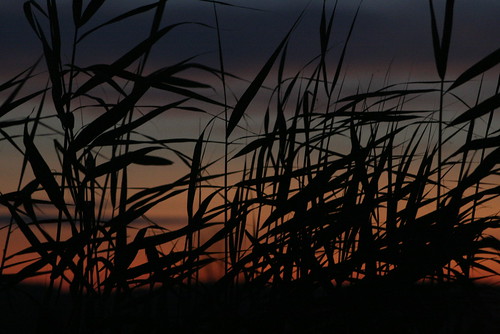 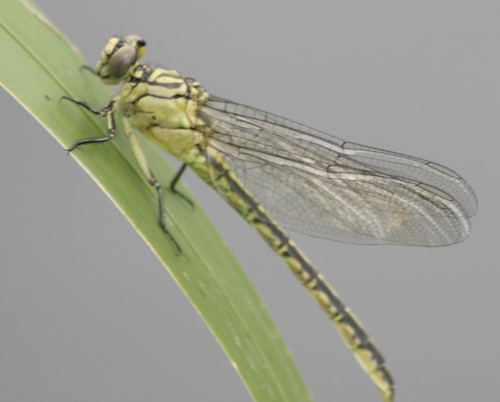 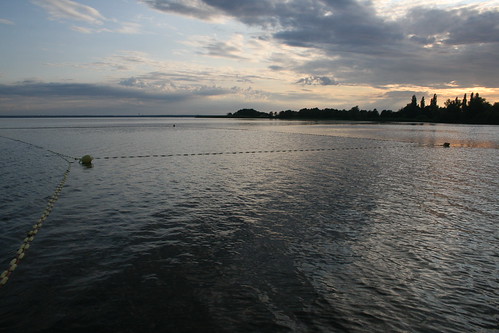